Social dialogue in the sugar industry 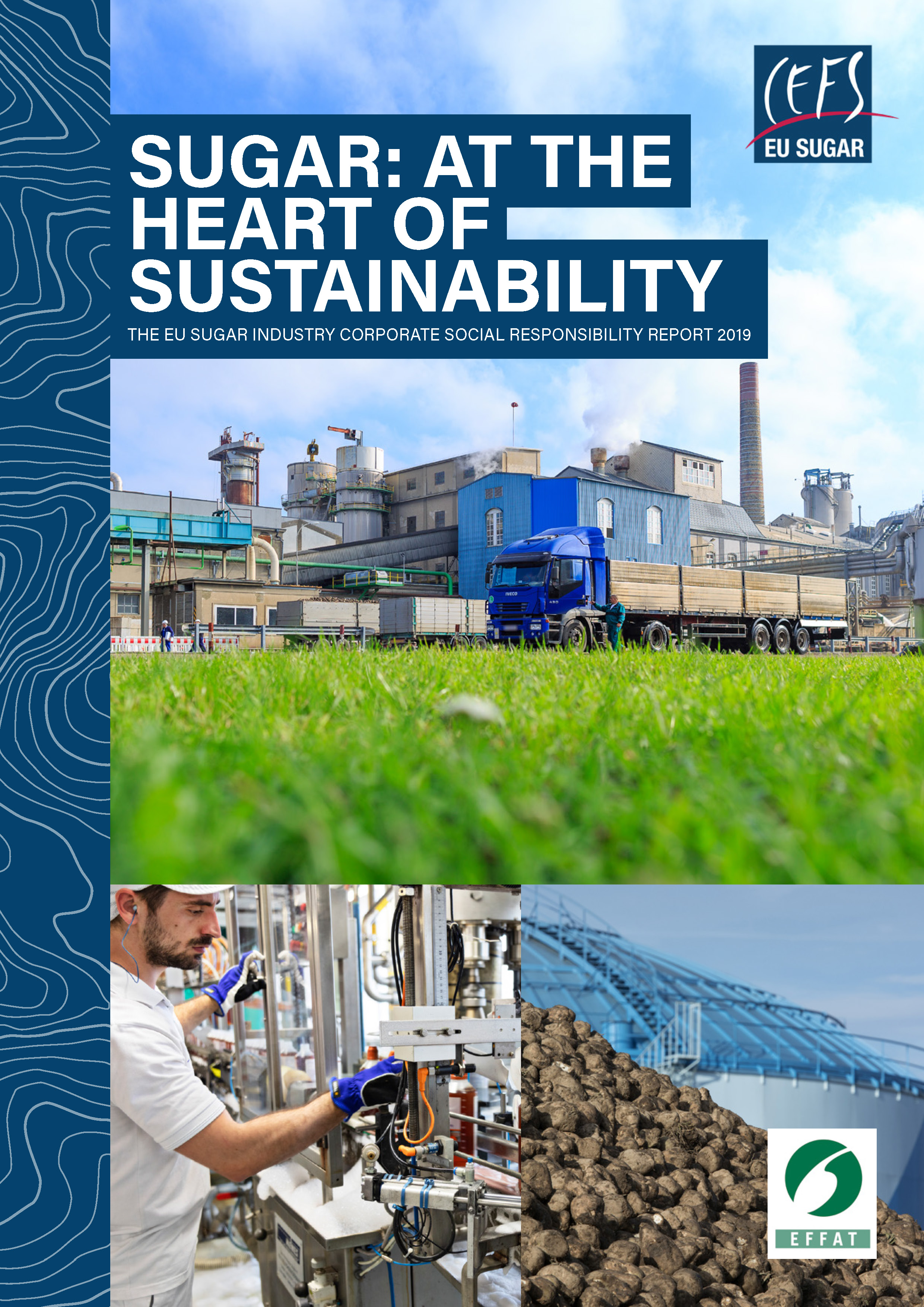 The CSR Code of Conduct signed in 2003 by the European Federation of Trade Unions
in the Food, Agriculture and Tourism sectors (EFFAT) and the European Association of
Sugar Producers (CEFS) requires that an annual implementation report be prepared by the social partners.

The CSR Code of Conduct signed in 2003 by the European Federation of Trade Unions in the Food, Agriculture and Tourism sectors (EFFAT) and the European Association of Sugar Producers (CEFS) requires that an annual implementation report be prepared by the social partners.

The EU Sugar Industry CSR Report is adopted through an extensive consultation process whose purpose is not only to report but also to explore issues of common interest, to disseminate information on best practices while creating a spirit of collaboration and contributing to the capacity building of social partners in the face of current and emerging challenges for the sector.

The procedure for the adoption of this report is as follows: Every year, in September- October, CEFS and EFFAT Secretariats launch a consultation of their respective national delegations regarding the application of the Code of Conduct during that natural year. That consultation takes place first through a questionnaire regarding the application of each of the 8 minimum standards contained in the Code of Conduct. CEFS also convenes a meeting with its members later in the autumn of that year in order to analyse the responses to the questionnaire and eventually complete or update those. That meeting is also an opportunity to analyse the economic and political context in light of its impact on the sugar sector. The CEFS members present at that meeting are either company representatives (most often responsible for personnel matters) or social affairs experts within national sugar associations that collect and coordinate the response of their member companies.

Sugar companies generally use the knowledge drawn from their regular contacts with workers representatives to identify the challenges and best practices that are to be reported under the EU Code of conduct. The collected information is then contrasted with the ones collected by EFFAT and, in the event that inconsistencies would appear, the issue can be discussed at the level of CEFS and EFFAT Secretariats with the involvement, if needed, of the social partners of the company (ies) concerned.

At least two face-to-face meetings between EFFAT and CEFS are generally required in view of coordinating the content of the implementation report and the preparation of the annual plenary meeting of the social partners, where the report is adopted. Just before the plenary meeting (which traditionally takes place the last working day of February) both workers and employers representatives discuss separately the final draft report before the latter is discussed at the plenary. The plenary itself is designed, through presentations from experts on relevant topics, to explore in greater detail some of the topics described in the draft report as well as emerging issues that should be the focus of the social partners’ joint work in the coming year.

Despite the unprecedented and serious market prices decline, our fifteenth EU-wide CSR report shares a positive story and presents a sector that is on a sustainability journey, which will intensify in the coming months and years. 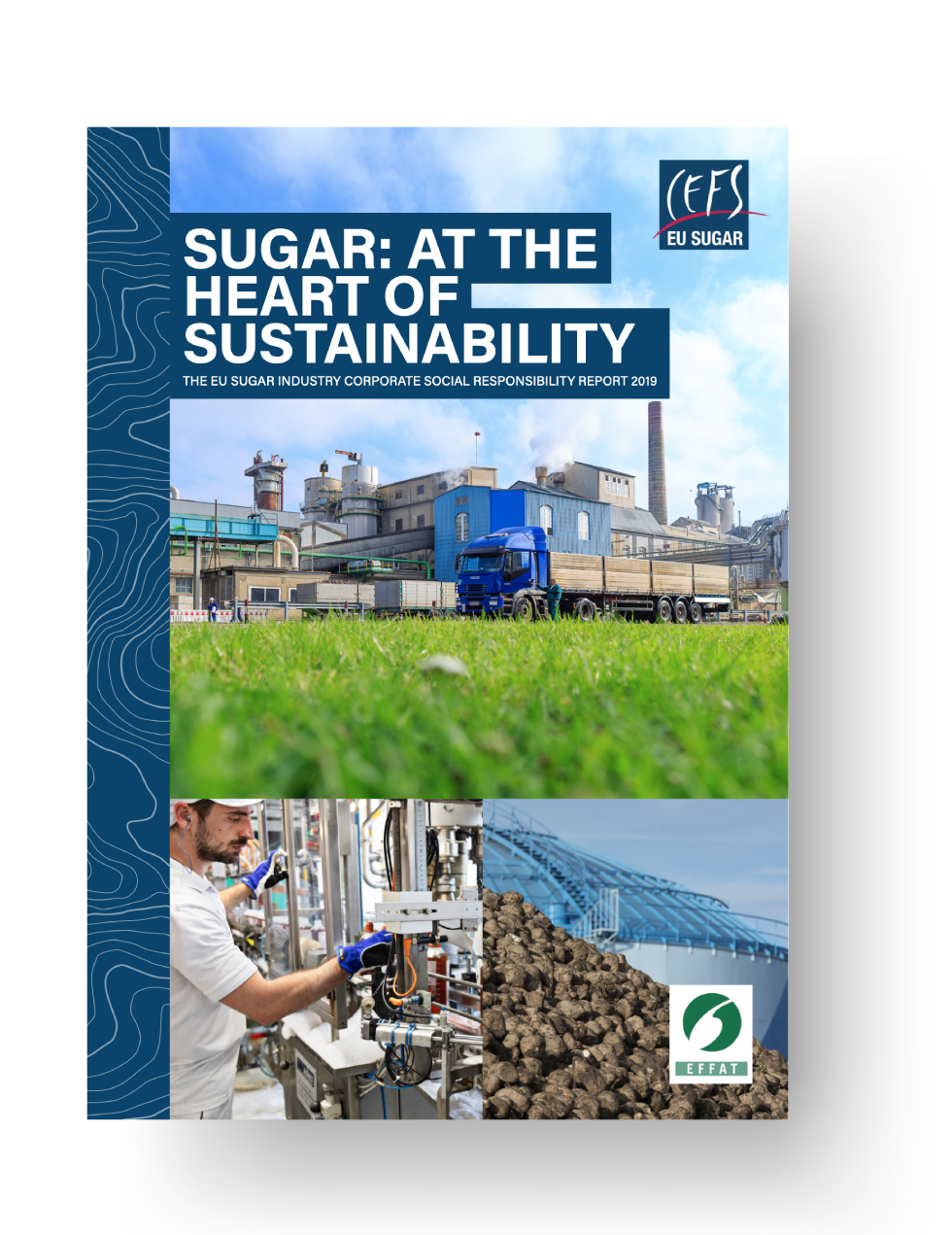 Powered by Convert Plus
Go to Top